• Mrs Emery sees someone she recognises in a Library.

• Emily hits the town with Florence to celebrate her hen night.

• Dudley is unimpressed by the arrival of Ting Tong’s mother.

• Roman reveals to Bubbles the reason he left her was because she was too skinny.

• An old man is nearing his end but not as quickly as he thought he would.

• Someone wants to travel to the island featured in Captain Corelli’s Mandolin… computer says no.

• Pat and Paul announce that they are going to have a baby. Marjorie tries to be creative with baby names.

• Sebastian is shocked to discover the PM has grown a mustache.

• Andy takes matters into his own hands when Lou refuses to rescue his Frisbee from an electricity pylon. 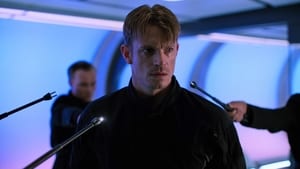 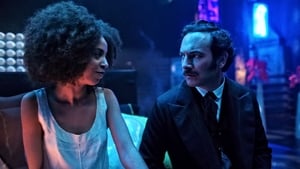 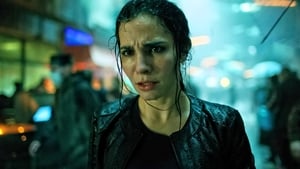 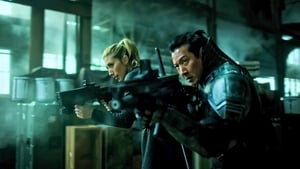 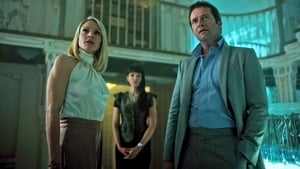